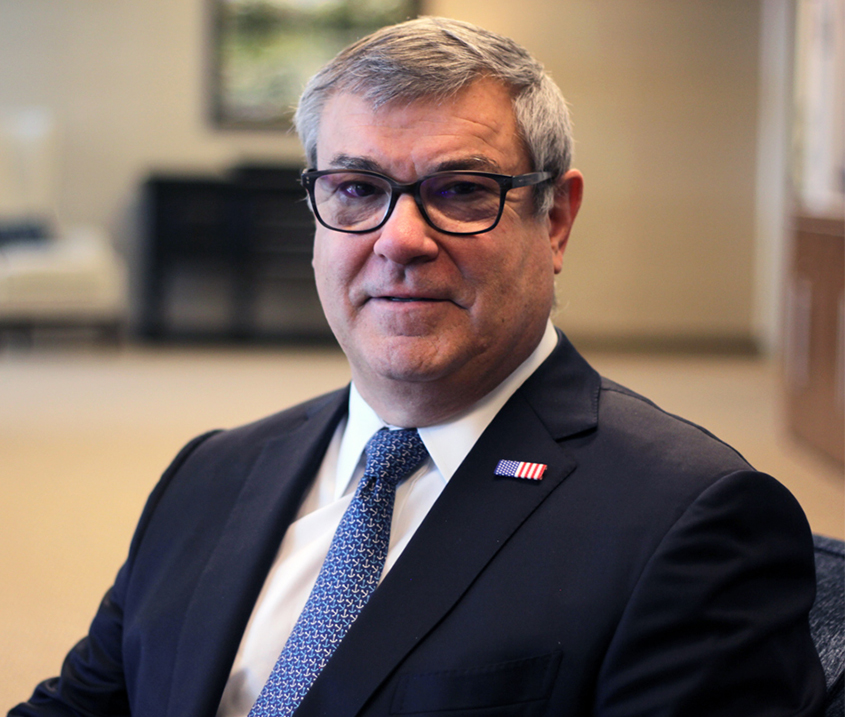 Brian began his career in wealth management in 1978 at Paine Webber Jackson & Curtis. In 1988 he joined Dean Witter Reynolds which eventually merged into Morgan Stanley. Just prior to founding Buckley Wealth Management, he was Senior Vice President at Morgan Stanley and directed The Buckley Group, a wealth advisory practice within Morgan Stanley.

Brian’s family moved from Los Angeles to Las Vegas in 1968. He attended Bishop Gorman High School in Las Vegas and graduated from Santa Clara University in 1976. He was one of the first financial advisors to earn the Certified Investment Management Analyst® (CIMA®) designation from The Wharton School of Business in 1988.

Brian has served various committees for the Investments and Wealth Institute® (formerly IMCA) and for charities within the Las Vegas community. He has three grown children who are his pride and joy. 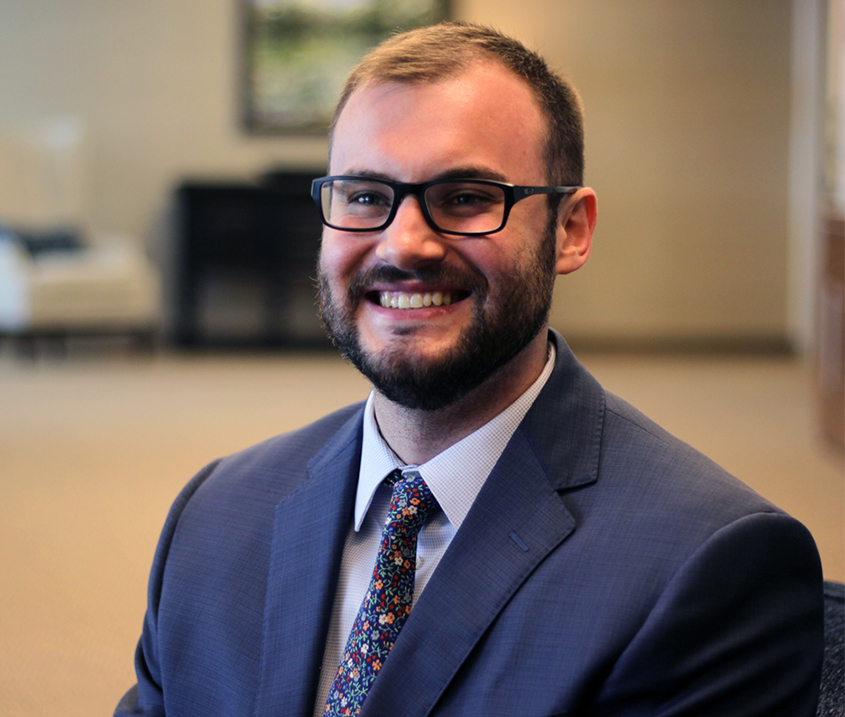 Matt Brunelle joined the firm as a client service associate in April 2018. Matt is a native of Las Vegas and a graduate of Bishop Gorman High School. He obtained his Bachelor of Science Degree in Business Administration with an emphasis in finance from the University of Nevada, Las Vegas in 2017. Like many people in Las Vegas, he accumulated several years of experience in the hospitality and customer service industry while in school. Working closely with Brian and Dawn, his goal is to further his knowledge about the financial industry and to help provide exceptional service to our clients. 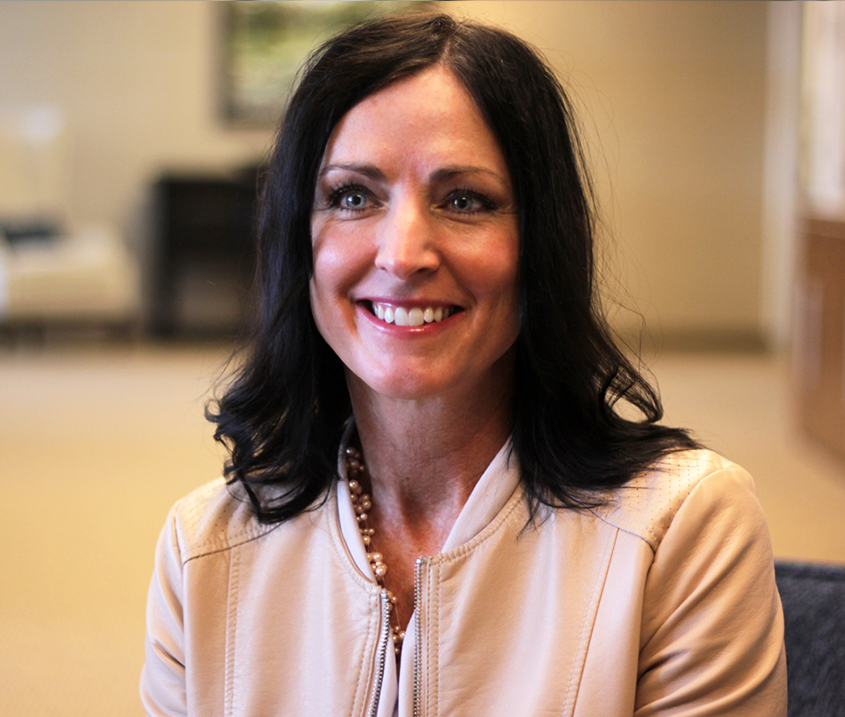 Director of Investments and Research

Lori Chittenden worked with Brian in the 1990’s when her husband was stationed at Nellis Air Force base in Las Vegas. Over the years, the Air Force moved Lori and her family around the world, but she still managed to pass four FINRA exams and worked with advisory firms in other parts of the U.S. In 2013, the Air Force moved the family one last time to Las Vegas where her husband retired from the Air Force, and Lori (thankfully) joined The Buckley Group at Morgan Stanley. Lori is the founding Portfolio Manager at Buckley Wealth Management.

Lori graduated from Wright State University in 1993. She earned her CERTIFIED FINANCIAL PLANNER™ certification in 2009 and in 2017 graduated from Leadership Las Vegas, a ten-month program created by the Leadership Foundation, an organization founded by the Las Vegas Chamber of Commerce to help develop future leaders for the community.  She is a member of the Junior League of Las Vegas.

With a background in public accounting and private industry, Susan began her career in the wealth advisory business as Buckley Wealth Management was forming. She is the Chief Compliance Officer (CCO) and is responsible for ensuring that Buckley Wealth is compliant with the rules and regulations of the Securities Exchange Commission.

Susan graduated from the University of Nevada in Reno with a Bachelor of Science Degree in Business Administration, with an emphasis on accounting. At that time, public accounting was dominated by the “Big 8” firms, and Susan joined the only “Big 8” firm then in Nevada– Haskins and Sells.  She focused on taxes and was able limit her work over the years to the busy months of tax season so that she could devote more time to enjoying her three children.

Connect with us on LinkedIn